Sir Simon Rattle became the Music Director of the London Symphony Orchestra from 2017. He had previously recorded with the orchestra.  This was after his successful run as the lead conductor of the Berliner Philharmonic Orchestra. Despite being awarded a Knighthood by Her Majesty the Queen for his services to music in 1994 his career after that year is most popular. Especially that work with the London Symphony Orchestra. His prolific career extends to the City of Birmingham Symphony Orchestra. He was also for a few years Principal Guest Conductor of the Rotterdam and Los Angeles Philharmonic Orchestras.  In September 2002 Sir Simon became Chief Conductor and Artistic Director of the Berliner Philharmoniker, where he remained until June 2018. His long and rich history with the orchestra however goes back to 1987. His conducting debut was a performance of Gustav Mahler’s Symphony No. 6. He then returned to the UK to take charge of the London Symphony Orchestra after a wonderful 15 year tenor at the German orchestra. It was in March 2015 that it was announced he would lead the LSO. The initial season of his contract was the 2017-2018 season.

...It was a playground for composers and the piece was extraordinary.’ 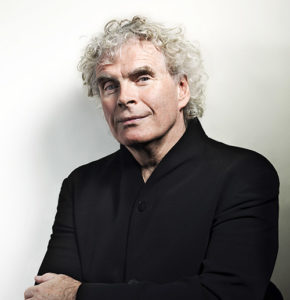 Sir Simon says of the piece, ‘It’s the great masterpiece you’ve never heard, and there aren’t many of those now…. This is just something else, a complete anomaly if you think about it. In Schumann’s life it was the most popular piece he ever wrote, it was performed endlessly. Every composer loved it. Wagner wrote how jealous he was that Schumann had done it and he’d stolen this subject that he wanted to do and how extraordinary it was… It was a playground for composers and the piece was extraordinary.’ 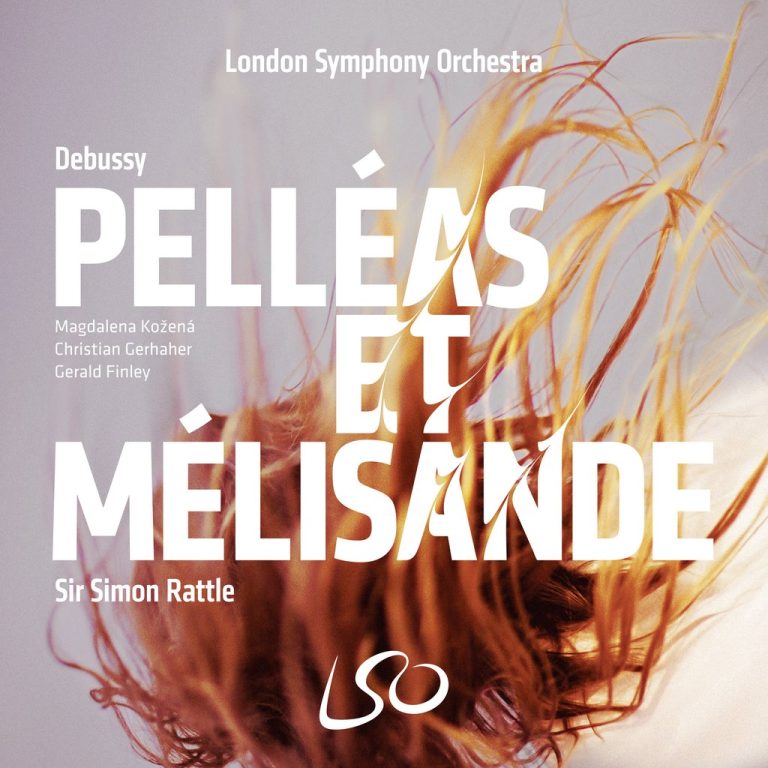 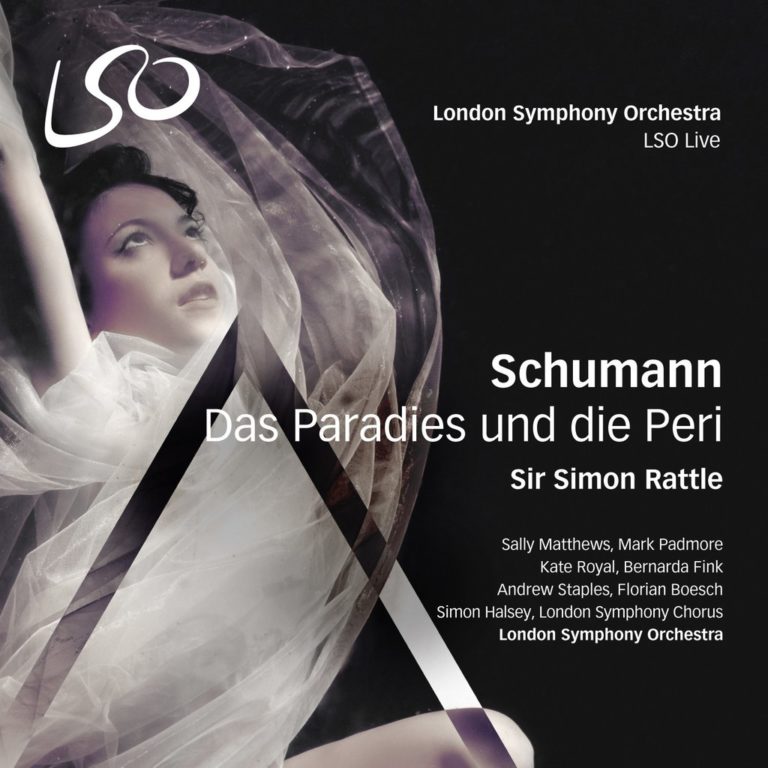 The second release was Debussy: Pelléas et Mélisande. It was captured in January 2016 during performances of an innovative collaboration between Rattle and Peter Sellars, two of the boldest creative minds in music and theatre today. The plot, a love triangle between Prince Golaud, his wife Mélisande and his brother Pelléas, is shrouded in mystery and full of gripping twists and emotion-filled turns, ultimately ending in Pelléas’ untimely death. The sensuous score contains some of Debussy’s most exquisite music and perfectly crystalises the atmosphere of Maeterlinck’s original play. Debussy´s only completed opera, Pelléas et Mélisande is widely considered to be one of the 20th century´s greatest.

“Pelléas et Mélisande is one of the saddest and most upsetting operas ever written. If you love the opera as I do, then you love it to pieces, obsessively. It is the first thing Peter and I ever did together, in Amsterdam in 1993. If I don’t do it every five to 10 years, I’m miserable. Look beyond the beauty of the music and you see incredibly damaged people. Our new production has the right singers for every single one of them. When I persuaded Christian Gerhaher to sing Pelléas, he sent me a text saying he was so thrilled he couldn’t sleep.”- Sir Simon Rattle 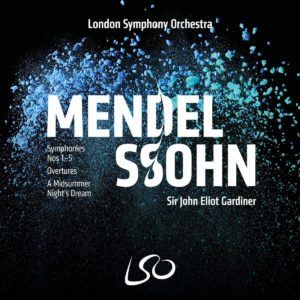 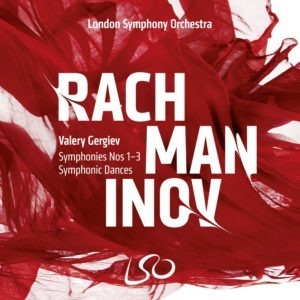 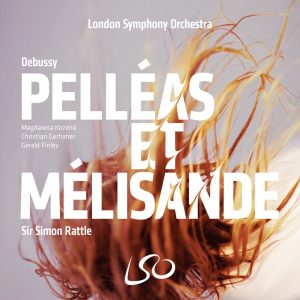 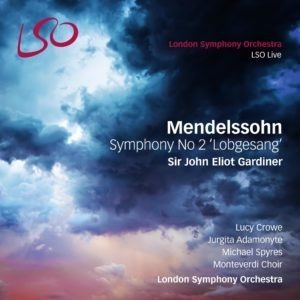 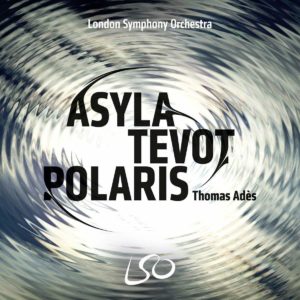 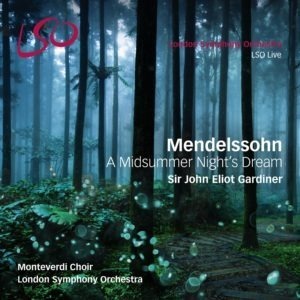 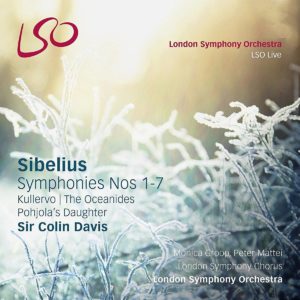 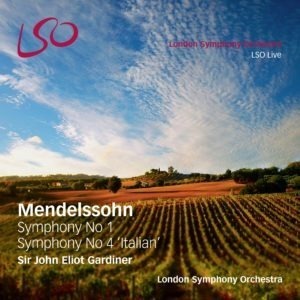 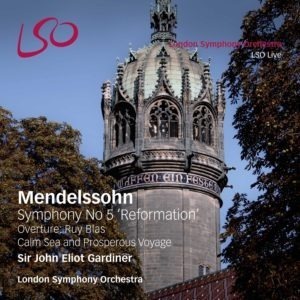 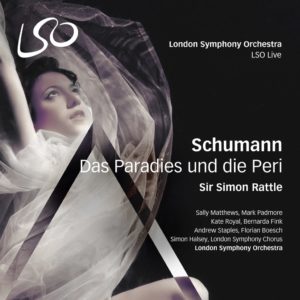 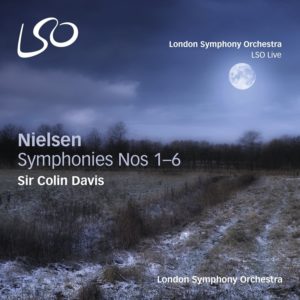 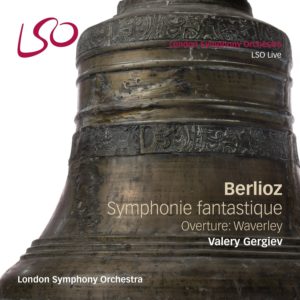 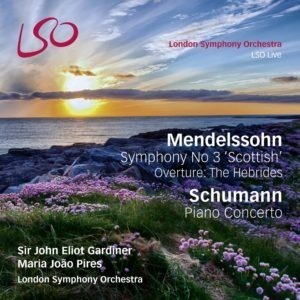 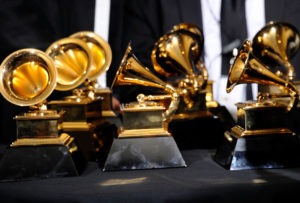