47 years after the original release The Rolling Stones' 11th album finally got remastered in Dolby Atmos.

Although Goats Head Soup marked the end of an era when it was originally released in 1973, it was still massive success. The Stones had been the “Greatest Rock and Roll Band in the World” thus far, having recorded and released critically acclaimed and commercial hit albums one after another in the four years prior. And then came Goats Head Soup, showing The Rolling Stones transitioning, experimenting and searching for new ground. 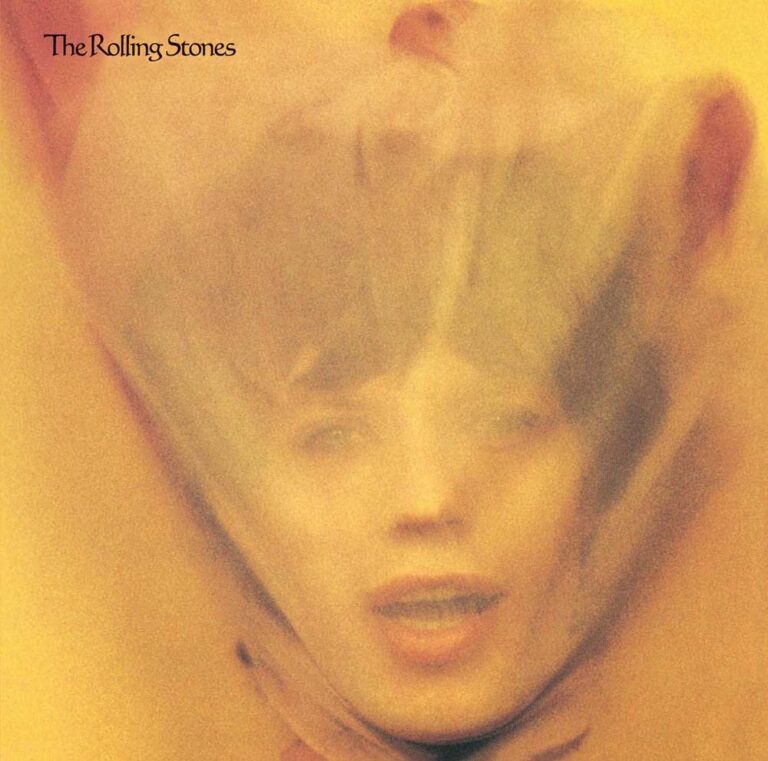 The recording of Goats Head was complicated. The bandmates all over the place after a decade of being and working together. After having established a complex financial system to save taxes however they could not stay in England. In addition to that Mick Jagger had married, Charlie Watts had moved to France and Keith Richards was trying to kick his heroin habit in a Swiss rehab. The latter turned out to be an existential expierience for Richards, which led him to arrange “Angie”, inspired by his newborn daughter. When Jagger visited Richards in Switzerland, he knew the tender “Angie” was going to be a hit. Consequentially “Angie” went to Number One in most of Europe, the USA and Australia, putting the Stones back on the charts when the album came out. Keith Richards also sees Goats Head Soup as the beginning of his love for Jamaica, which he went on eventually call his second home.